Select your country and language

NETAFIM SOLUTIONS FOR OTHER INDUSTRIES

SELECT YOUR COUNTRY AND LANGUAGE

Six years ago, smallholder farming in the state of Karnataka was hardly a viable operation. Rainfall played a significant role in whether they succeeded in growing anything or nothing, whether they made a living or struggled. With no access to irrigation, farmers were confined to growing only one crop cycle, and couldn't risk diversifying to increase their profits. Add to this their limited access to capital, technology and markets and it's no wonder the livelihood of these farming families was so vulnerable. Over 56% of the Karnataka State population depends on agriculture for their livelihood. This figure is even higher at the national level. 60% of India’s population lives off farming and 83% of all farmers are smallholders, farmers who cultivate less than 2 hectares of land. These smallholder farmers are the backbone of agricultural growth; they contribute over 40% of India's grain production, and over half of its fruits, vegetables, oilseed, and other crops.

Turkey has 28 million hectares of arable land, of which only 33% has access to water for irrigation. Agriculture is heavily dependent on irrigation and consumes about two thirds of available water resources. Uneven distribution of water resources, fragmented land, adverse climate conditions, sub-optimal irrigation and agricultural practices further add to the challenge. The introduction of efficient irrigation technologies for increasing agricultural productivity remains a priority for Turkey. 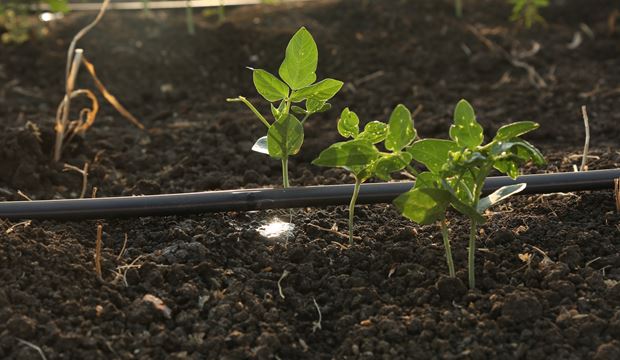 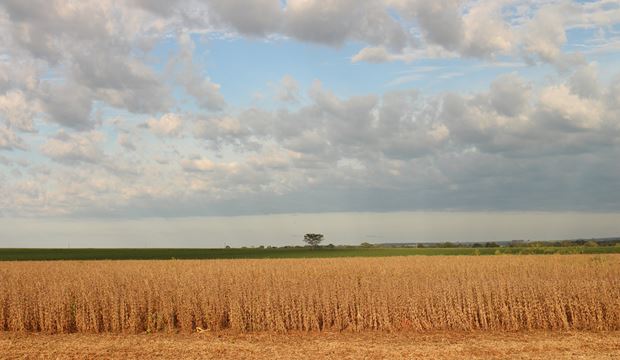 The communities of Rwanda’s Eastern Province have been affected by long drought seasons, which have impacted their food security. Netafim recently partnered with the government of Rwanda to launch the Gabiro Agribusiness Hub Project (GAHP), which aims to create a holistic and commercial agricultural ecosystem of a modern value chain in approximately 15,600 hectares of arable land. 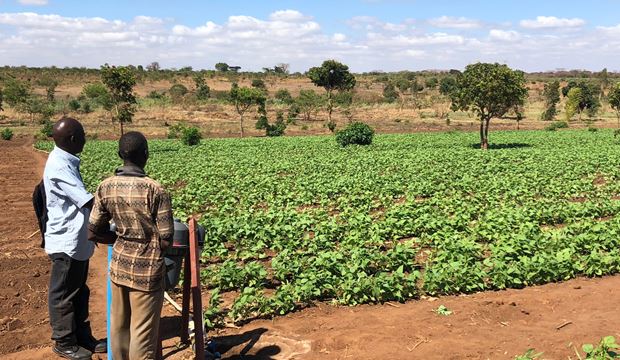 Netafim, alongside the Feed the Future Malawi Agriculture Diversification Activity (AgDiv), are transforming the lives of smallholders in Malawi with precision irrigation. 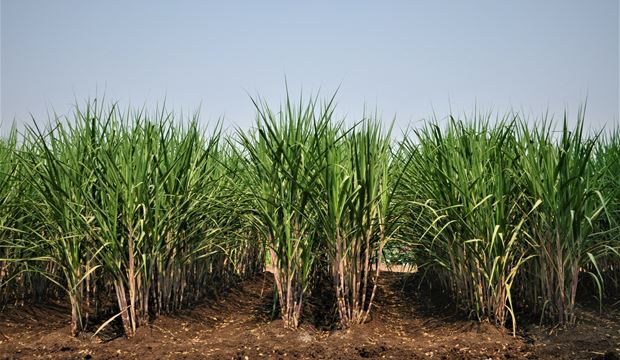 In 2017, Netafim was contracted to grow sugarcane in Tanzania by the Bakhresa Group, a private company with operations in Tanzania, Kenya, Uganda, Malawi, Rwanda and many other African countries. 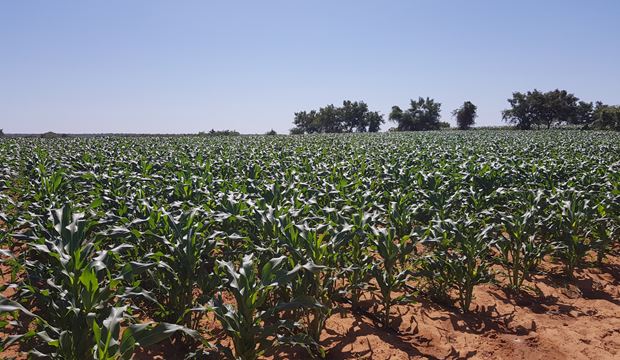 Growing corn with drip irrigation has been a common practice in many parts of the world for over 30 years. Drip systems maintain certain unique characteristics that help make them the best irrigation alternative for corn in many growing scenarios. 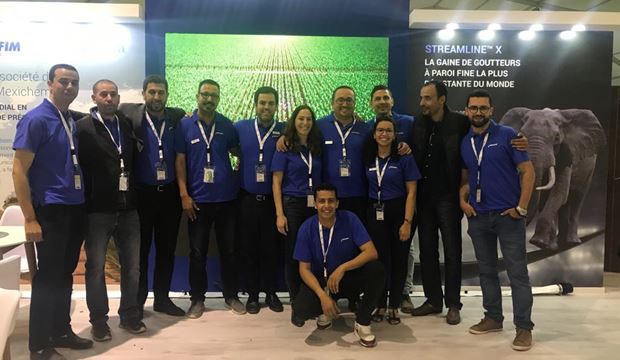 Netafim Morocco was at SIAM 2019

The Salon International De L'Agriculture Au Maroc (SIAM) held in Meknes, Morocco, is the biggest agricultural fair and the best place to sell and showcase agricultural-related products. With around one million visitors each year ranging from saffron producers to camel breeders, it is the place to be for any company involved in high-quality agriculture.